Ideas that shape the future of Australian public policy

The Policymaker is a digital publication of the James Martin Institute for Public Policy. We are a platform for policymakers and the public to access opinion articles on innovative and constructive ideas and proposals. The Policymaker is solution-driven. We take an independent and non-partisan stance.

Articles in The Policymaker are written in the distinctive voice of their author(s). The findings and recommendations of any JMI publication are solely those of its author(s), and do not necessarily reflect the views of the Institute, its Board, funders, or other partners. 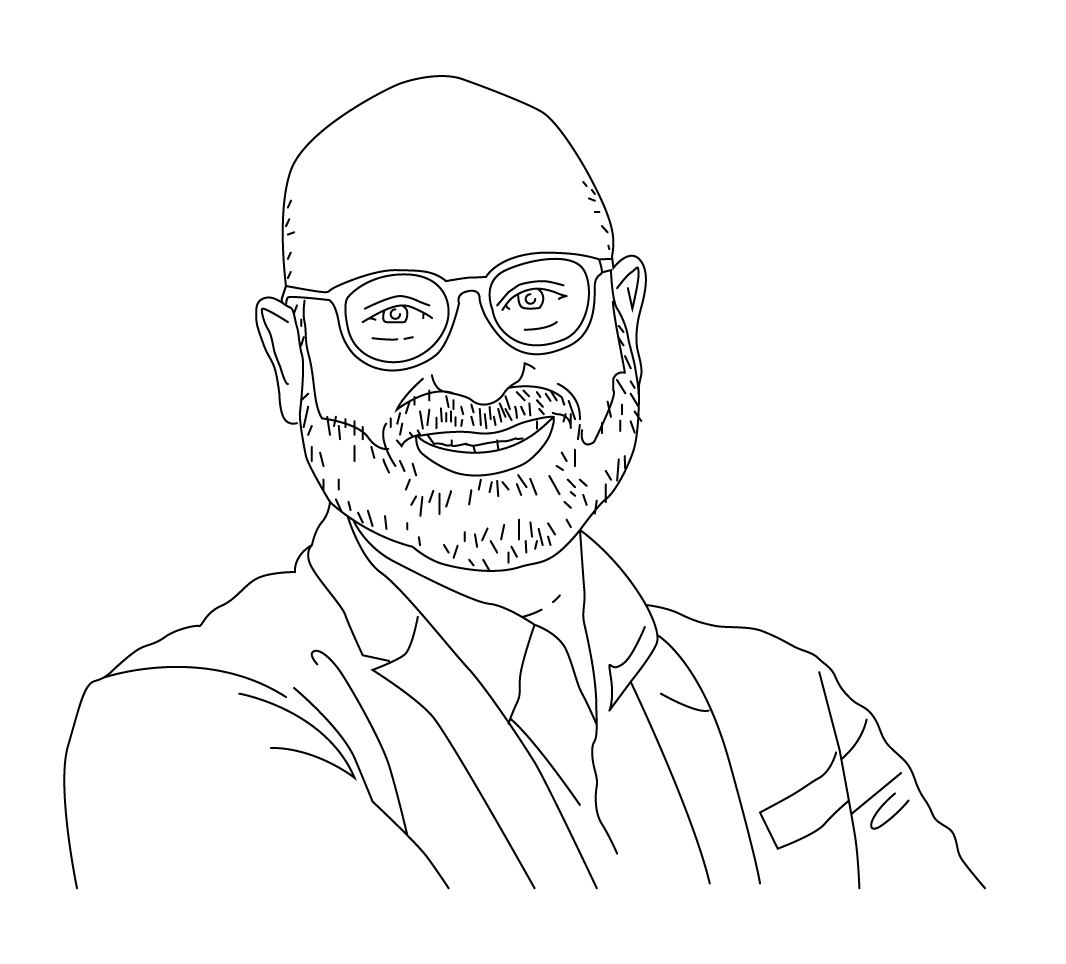 Vafa Ghazavi is the Executive Director for Research and Policy at the James Martin Institute for Public Policy.

Vafa is a public policy strategist and political philosopher. He has worked in the policy planning branch of the Department of Foreign Affairs and Trade in Canberra, among other roles, and previously served as a diplomat in Afghanistan and to the United Nations in Vienna. Vafa also worked as an adviser in the Department of the Prime Minister and Cabinet.

He has been a visiting researcher on ethics with the AI lab, DeepMind, and taught political theory at the University of Oxford. In addition to his academic work, Vafa has written for publications including the Boston Review, The Guardian, Public Seminar, The Philosopher, The Interpreter, the Oxford Review of Books, and The Times Literary Supplement.

He is currently a Carr Center Fellow at Harvard University and a Fellow of the Royal Society for the encouragement of Arts, Manufactures and Commerce (RSA). 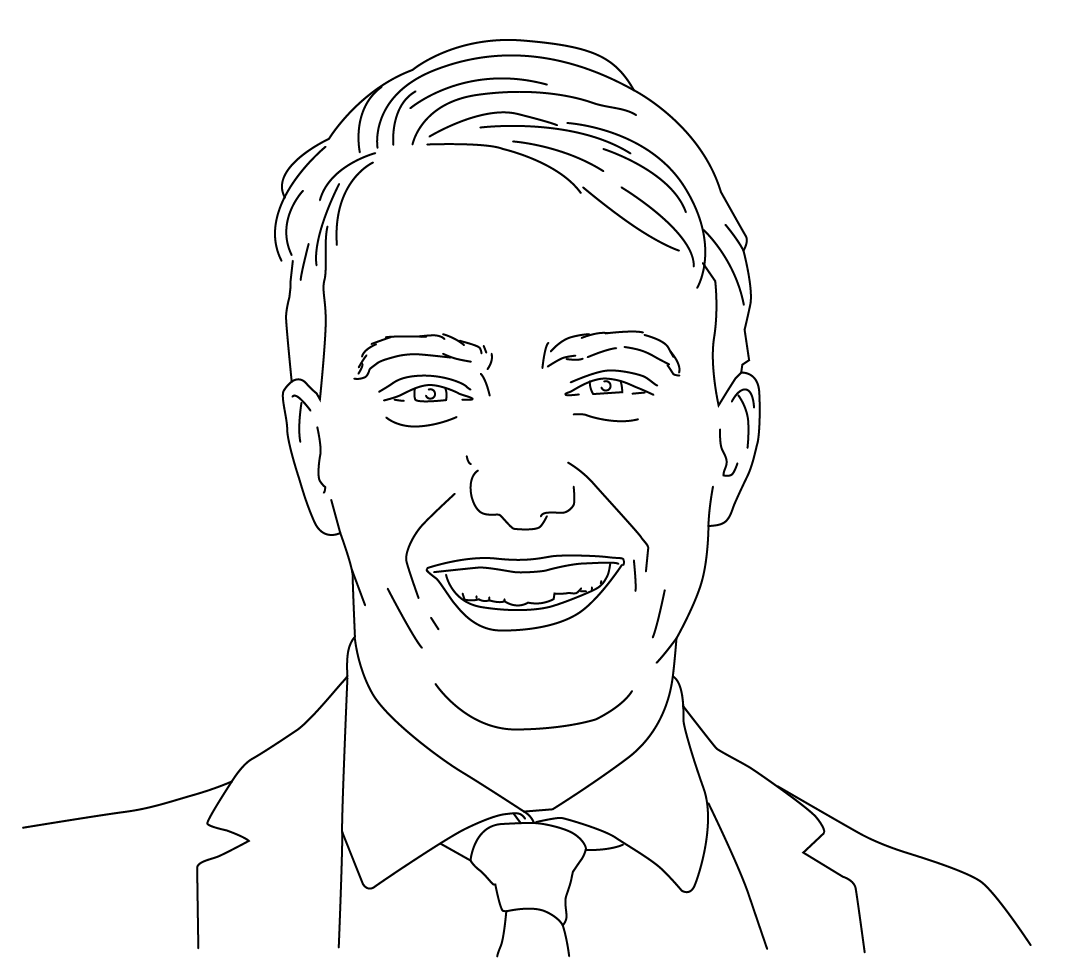 Hugh brings experience working across foreign and national security policy, strategic communications, and digital property markets. Before joining the Institute, Hugh held various roles at the Department of Foreign Affairs and Trade, including as a strategic policy adviser and ministerial speechwriter.

Hugh previously worked in various research and policy roles, including developing strategy for digital campaigns to counter violent extremism and leading on policy and law reform for two successful start-ups in the rental property sector.

He is dedicated to effective policy analysis, research, and communications across a broad range of complex policy issues.

Andreas Kaufmann is Communications and Engagement Manager at the James Martin Institute for Public Policy.

Andreas is a creative communications expert and an engagement strategist. In addition to communicating research findings and policy outcomes clearly and compellingly, Andreas is also passionate about building strategic partnerships with different stakeholders. He is a creative visionary for communications, design and social media, with a global perspective. Andreas joins from the International Committee of the Red Cross (ICRC), based in Geneva, where he was Marketing Campaign Officer for the ICRC-led Centre of Competence on Humanitarian Negotiation, a multi-agency partnership with UNWFP, UNHCR, Doctors without Borders and the Centre for Humanitarian Dialogue. In this role, Andreas led the development and implementation of communication strategies with a strong focus on community engagement and leveraging institutional partnerships. Previously Andreas was a Law and Policy Outreach Associate at the ICRC, where he coordinated external communications for ICRC research and debate cycles and promoted their publications and events through creative campaigns and external engagement. Before joining the ICRC, he worked for a security policy think tank and the Swiss Federal Department of Foreign Affairs. He has a Bachelors in International Relations from the University of Geneva and a Masters in Political Science from the University of Zurich.