Finding a pathway to better mental health services in Australia 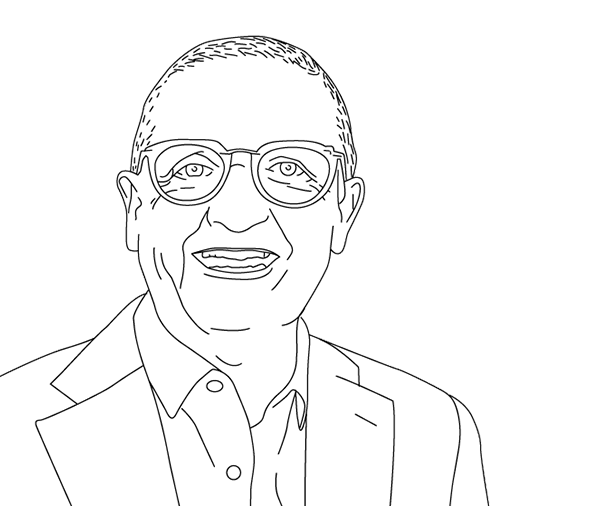 High-quality mental health care is possible. But it will demand structural reform, effective accountability, and the will to make it a reality.

Although 2022 is the 30th anniversary of Australia’s national mental health strategy, and after five previous five-year federal-state agreements, we are faced with the reality that affordable access to high-quality care remains out of reach to many of those in greatest need. As with aged care, the COVID pandemic has now highlighted to the wider public those major structural flaws that had been neglected for decades. Contrary to much popular and political belief, these major service problems are tractable in wealthy countries like Australia.

While our nine governments have just agreed another “landmark” mental health agreement on the eve of the 2022 federal election, the majority of the key recommendations of the 2014 National Mental Health Commission and 2020 Productivity Commission reviews have not yet been enacted. These structural reforms are the necessary actions that now need to precede investments of significant new monies.

More likely, however, is the announcement of many more small program funds, distributed across a wide variety of well-known “brands” and service providers with little attention to the reality that this piece meal approach has perpetuated the very poor experiences of care that have been documented by various commissions over the last 20 years, for example the Mental Health Council and the Victorian Royal Commission.

So, three questions must be addressed if we are ever to make serious progress. First, what are the key structural reforms that have not been implemented? Second, who will be held accountable for the implementation of these reforms? To use the phrase of the age, we must know “who does hold the hose?”. Third, given the longstanding and bipartisan political commitment to progress, what are the major political or social forces that perpetuate this public policy failure?

The structural reforms required have been well-documented and include:

The second key question is: who will be held accountable for promoting, funding and implementing these key reforms? Our 30-year history is that each level of government simply retreats to being responsible only for that part under its direct control. So, the states retreat to public hospitals and acute services, while the Commonwealth funds the activity without direct responsibility for the resulting services. At best, we have been left “half-pregnant”.

Both the Productivity Commission and the previous National Review emphasised the need to move to a system of regionally-based accountability, but recognised that this is only possible if the funding and commissioning functions are devolved to the regional level. A solution is therefore at hand if the respective governments agreed to cooperate and implement change at the regional level.

Given the conceptual consensus to shift to regionally-based planning, funding and service delivery, and the recognition of the key structural reforms required, why is there the lack of substantive progress? Many would argue that the funding never moves to match the rhetoric. The proportion of health spending on mental health and suicide prevention has remained static at 7.5 per cent over the last three decades. Given the burden due to mental ill-health is at least 14 per cent of total illness burden, and that suicide remains the major cause of productive years of life lost in Australia, the level of financial investment is grossly inadequate.

The clear reservation of many in power, however, is that many more dollars into our highly dysfunctional system would not result in better outcomes. Despite the many plans, there has never been a move to dismantle the financial and structural underpinnings of this dysfunctional system. This compares poorly with the restructure of disability services under the NDIS. So, the end-result is an ongoing impasse.

A political breakthrough, therefore, is likely to depend on three factors. First, enhanced belief at the community level that these problems are actually tractable. We can fix them by focusing on resolving the issues with less top-down “one size fits all” and much more “bottom-up” one region at a time. Second, by empowering local leadership, capability and accountability at the regional level to drive this process. Third, by governments engaging with twenty-first century approaches to co-design, system modelling and use of smart technologies to empower service users to drive substantive improvement in their own care.

Professor Ian Hickie AM is a Professor of Psychiatry and the Co-Director of Health and Policy at the University of Sydney’s Brain and  Mind Centre. He has led major public health and health services developments in Australia, particularly focusing on early intervention for young people with depression, suicidal thoughts and behaviours and complex mood disorders. He is active in the development through codesign, implementation and continuous evaluation of new health information and personal monitoring technologies to drive highly-personalised and measurement-based care.

Caption: Affordable access to high-quality care remains out of reach to many Australians (Photo by Courtneyk/iStock)