How could data help us combat racism? 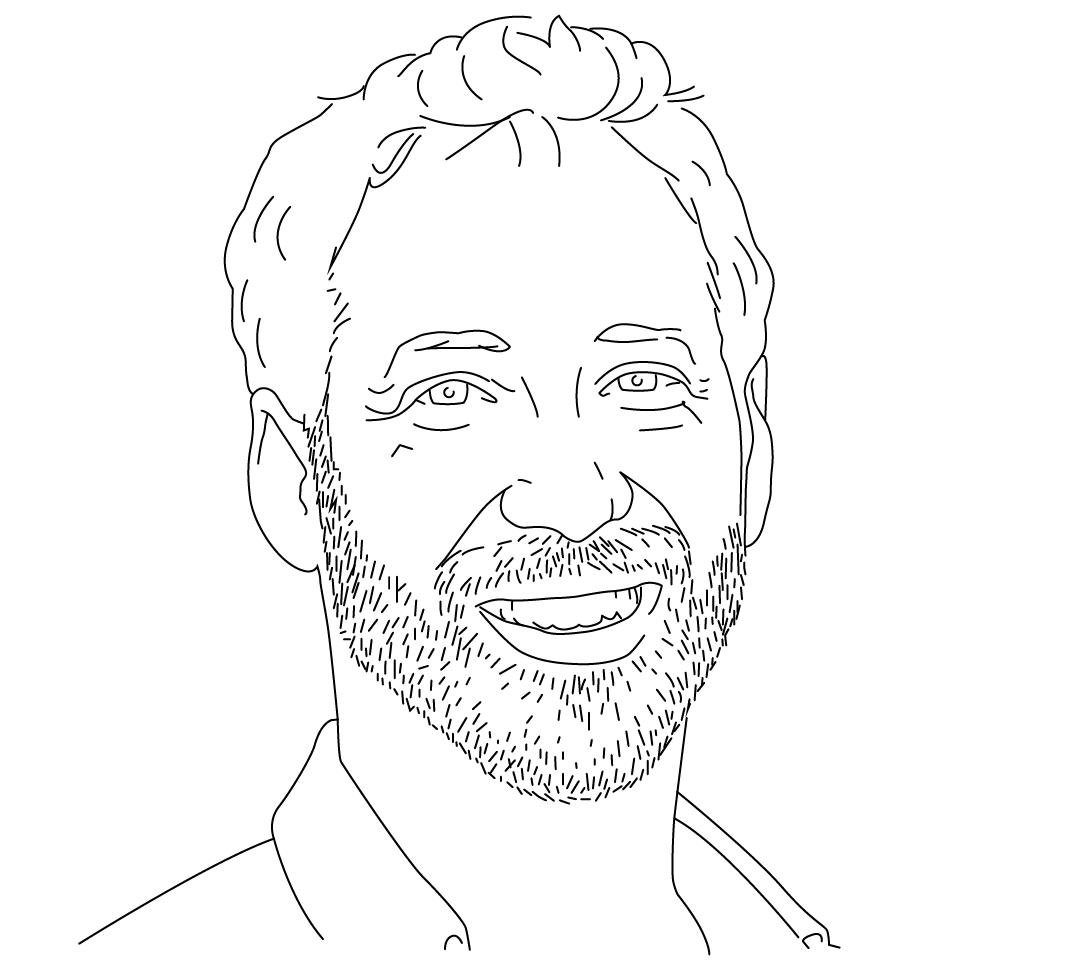 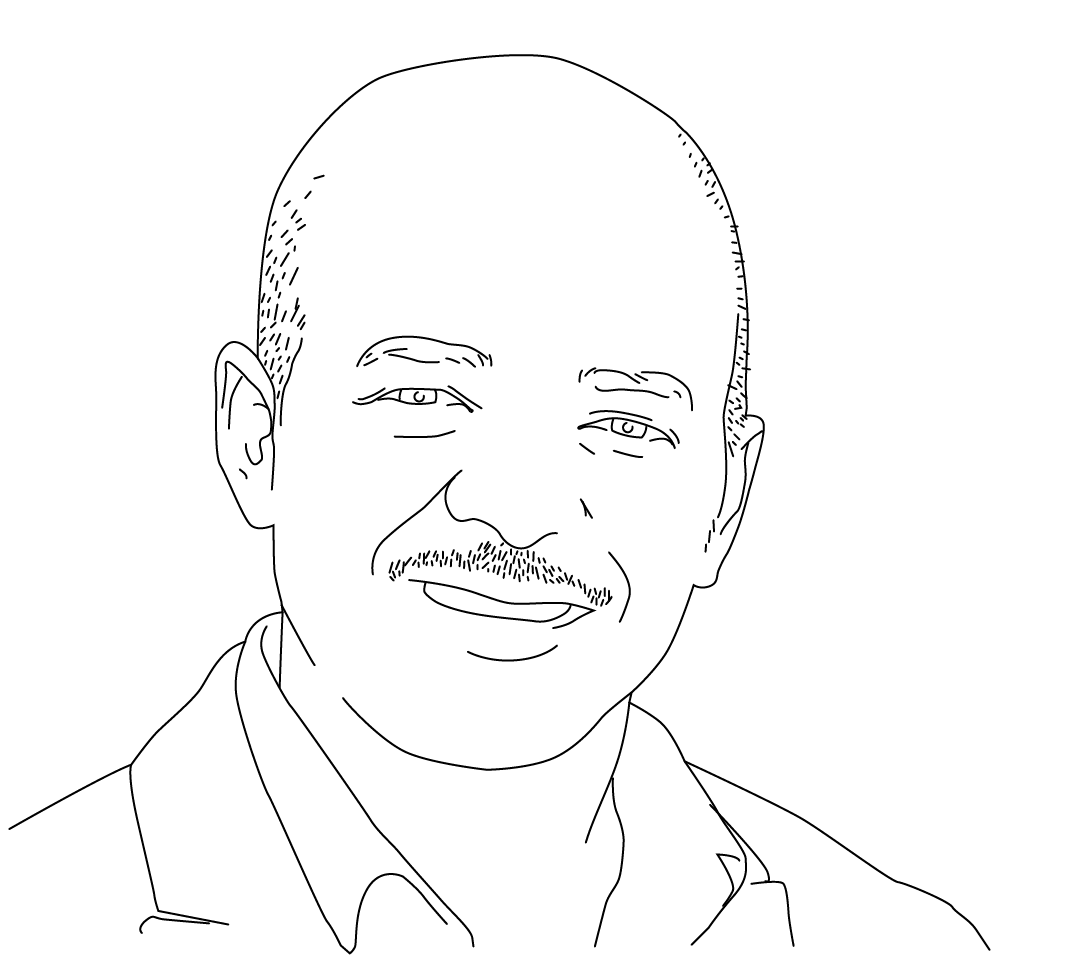 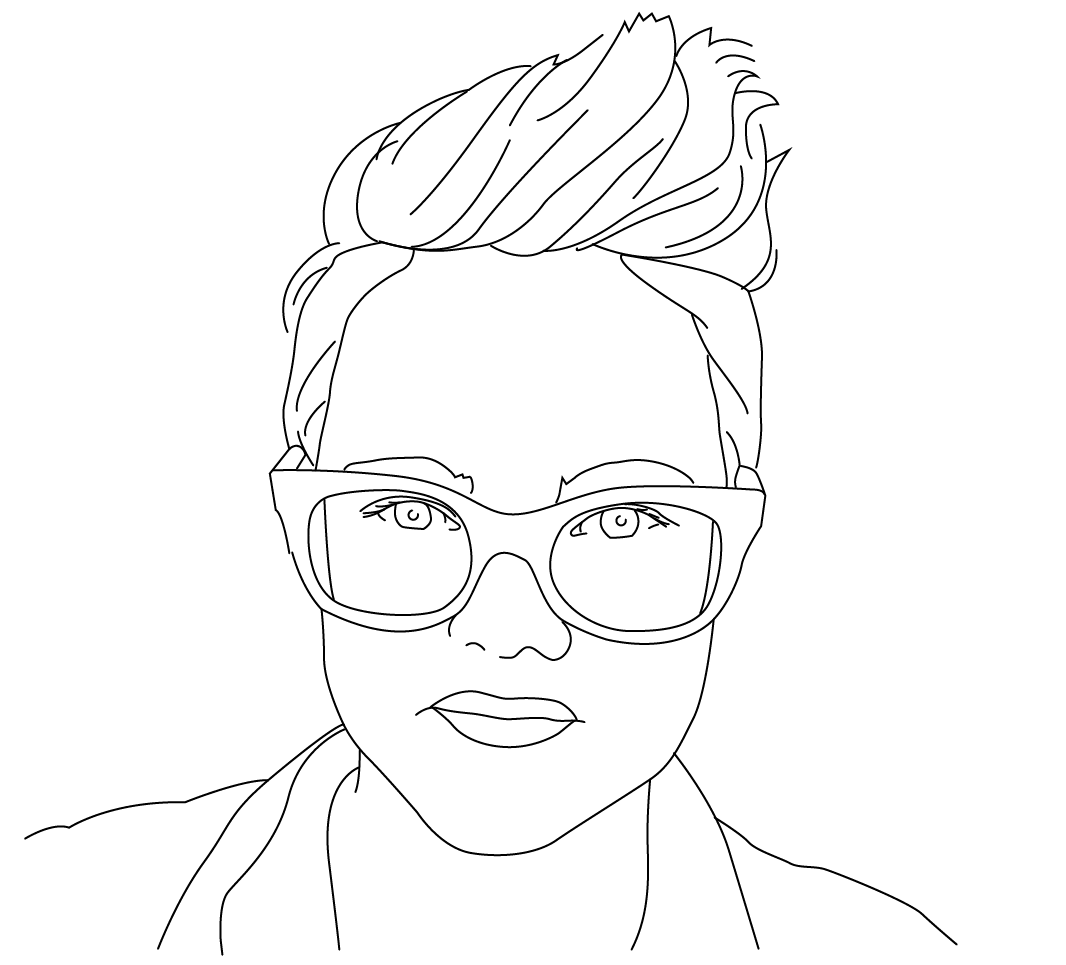 Improved data management, monitoring and analysis could be critical to combatting racism – here’s a plan for how research and numbers can help us tackle one of Australia’s biggest social issues.

Racism is historically and structurally entrenched in Australia. Moreover, it’s interpersonally pervasive, and has many harmful consequences. Policymakers increasingly recognise the urgent need to address racism, and have recently increased resourcing. The Australian Human Rights Commission (AHRC) has developed a new National Anti-Racism Framework (NARF), with the Albanese Government committing $7.5 million. Meanwhile, the Victorian Government is funding local initiatives and developing its own Anti-Racism Strategy amid high-profile inquiries into anti-vilification protections and the injustices experienced by Indigenous peoples.

Research and data are fundamental to understanding racism and informing responses to it. Robust, high-quality data can tell us how prevalent racism is in Australia, where it occurs, how it manifests, and what its impacts are. At the moment, however, there remain major limitations to racism data. As the AHRC notes, “robust, nationally consistent data about racism and racial inequality is not available in Australia”, and comprehensive data is needed “to inform, guide and deliver effective anti-racism and racial equality initiatives”.

To inform initiatives aimed at addressing racism, we recently conducted Australia’s largest study of quantitative data on racism. The study organised existing data, pointed to data gaps and suggested how these gaps may be filled, focusing on racism self-reported by study participants. Based on the study’s key findings, we present three recommendations that discuss how improved collection, analysis and use of data could help combat racism.

A national-level racism research agenda and a related data management plan are needed for better coordination, long-term direction and resourcing of the racism research effort. Existing collection and analysis of racism data are often scattered and have considerable gaps or overlaps, with data not well linked or utilised. This means that some questions about racism have yet to be well addressed, whether that be understanding its impact on children and over the lifespan, or its prevalence in rapidly changing settings such as the media or the sharing economy.

A national research agenda and data management plan with a monitoring framework would routinely identify gaps in research and priority areas in anti-racism policy and practice, and direct research accordingly. It would improve collaboration and data linkages and integration. Data linkage projects (connecting different sources of data in relation to the same person), are critical for increasing efficiency and maximising the utilisation of existing data. Relevant linking projects to an agenda and plan would include high-quality national infrastructure, such as the Commonwealth Multi-Agency Data Integration Project (MADIP), and an upcoming Australian Institute of Health and Welfare initiative focused on linking states’ data related to COVID-19.

Robust, high quality data can tell us how prevalent racism is in Australia, where it occurs, how it manifests, and what its impacts are.

We recommend establishing a register of racism research and data collection initiatives which incorporates multiple study methodologies and data types. This should comprise all completed, ongoing, and upcoming research on racism. The register should include key meta-data about each study, and links to available data, analysis and publications. As part of the plan, open access to data should be provided where possible. The release of new racism data and findings should be publicly announced. Research initiatives need to be sortable through the meta-data, including the time and location of collection, the groups focused on, and types of racism data collected.

A racism data management plan could feed into national, state and local anti-racism strategies. It should be co-led by major stakeholders working on anti-racism, including government agencies and , non-government and community organisations, academic researchers and activists. We recommend that discussions about involve the AHRC, National Indigenous Australians Agency, the Australian Institute of Aboriginal and Torres Strait Islander Studies, the Federation of Ethnic Community Council in Australia, the Department of Home Affairs and other peak bodies, as well as experts working on addressing racism.

Designers of the plan should collaborate with custodians of linked data such as the Australian Bureau of Statistics and Australian Data Archive. They should consult and collaborate with organisations already involved in routine data collection and effective, cooperative practices in reporting on racism. We highly recommend consulting end users who plan to use the data, to ensure that it informs adequate responses to issues. Sovereignty and autonomy over the data relating to Aboriginal and Torres Strait Islander peoples and communities should be an integral part of the plan.

A national plan should, in principle, be part of a long-term commitment to anti-racism such as the NARF, and be allocated adequate resources. It would need to operate alongside longitudinal and other long-term data collection initiatives that are capable of tracking racism consistently over time—an area where current research is particularly limited.

Policymakers should mandate key agencies to collect, monitor, report and address data on racism and racial or ethnic inequities. Following the launch of the 1998 Multicultural Agenda, government departments were required to routinely track access and equity in their service provision. The Office of Multicultural Affairs (within the Department of Prime Minister and Cabinet) was responsible for monitoring public service compliance with access and equity principles.

There has been no such visible commitment to tracking access and reach in the last decade. A new independent body could routinely analyse and publicly report on key outcomes, and liaise with agencies and anti-racism stakeholders on how disparities may be addressed. It could draw on anti-racism initiatives in other national contexts that have committed to similar monitoring—for example, in Canada.

Where disparities are detected, findings should direct further analyses to understand their underlying mechanisms, including racism as a possible factor. For example, an alarming finding during the COVID-19 pandemic is that people born in North Africa and the Middle East had ten times higher death rates from the virus compared with people born in Australia, the UK and Ireland. However, the causes for these outcomes, and the role of racism, are insufficiently understood. The Commonwealth Government will soon start collecting ethnicity data (a longstanding barrier to understanding disparities in Australia), which is an important asset in interrogating disparities.

Under-analysed data could be further interrogated to direct and support anti-racism initiatives at minimal cost. Findings could inform targeted interventions towards likely perpetrator groups, sites where racism is experienced, and areas of life where racism may be especially harmful.

We know little about the demographics of those who are more likely to perpetrate racism, although data does exist that could address such questions. Based on current analyses, perpetrators may be more likely, for example, to have lower education and lower income levels. But these and other findings relating to additional demographics such as perpetrators’ age and country of birth are far from conclusive. They need to be corroborated before they can inform policy and action to affect attitudinal and behavioural change. Racist attitudes are not monolithic, and it is important to understand the nature and depth of how intolerance is segmented, as well as its variations.

Racist attitudes are not monolithic, and it is important to understand the nature and depth of how intolerance is segmented, as well as its variations.

Another approach to anti-racism involves local governments developing their own strategies. Further analysis of postcode and geographic data, and synthesis of data about settings where racism occurs, could provide insights about “priority” localities. These insights can be used in tailoring initiatives, rather than using a “one size fits all” approach.

The Challenging Racism Project collected, and made available, regionally-specific data on racism, but it is now dated. Stakeholders should be mindful of the sensitivities around identifying groups and localities and nuance their approaches to avoid stigmatisation. Researchers should also be wary of defining racism too narrowly—that is, focusing only on blatant, interpersonal forms. Instead, they should provide detail about the different ways racism is expressed and by whom.

Additional analysis on the relationship between racism and key spheres of life is needed. For example, the relationships between racism and education, employment and income, are complex and multi-directional (e.g., racism affects education outcomes, but perceptions of racism are also impacted by education). Surveys that require greater in-depth exploration include, for example, the National Aboriginal and Torres Strait Islander Health Survey, for racism and health outcomes; and, the Household, Income and Labour Dynamics in Australia (HILDA) Survey, for racism and labour market outcomes. Areas and outcomes where racism is more harmful should also receive further attention in anti-racism initiatives.

The surge in evidence on racism, converging calls to address it, and renewed funding and commitment, demonstrate gathering momentum for countering racism in Australia. Robust research and data are fundamental to understanding racism and informing anti-racism work. We call on all stakeholders to work collaboratively to implement our recommendations.

Jehonathan Ben is a Postdoctoral Associate Research Fellow at Deakin University. His research focuses on racism and anti-racism, intercultural relations, migration and mobilities.

Amanuel Elias is a Research Fellow at the Alfred Deakin Institute, Deakin University. His research focuses on racism, inequality, diversity and intercultural relations.

Rachel Sharples is a Sociologist and Lecturer in Social Sciences at Western Sydney University. Her research interests include displaced persons, refugees and migrants in local and global settings; statelessness, citizenship and belonging; racism and anti-racism; and spaces of solidarity and resistance.

Kevin Dunn is Pro Vice-Chancellor Research at Western Sydney University. His research focuses on anti-racism innovation and evaluation, measuring and mapping racism and Islamophobia in Australia.

Dr Mandy Truong is an Adjunct Research Fellow at Monash University and an Honorary Fellow at Deakin University. Her research interests are racism and anti-racism, health equity and cultural safety in healthcare.

Alfred Deakin Professor Fethi Mansouri holds the UNESCO Chair for comparative research on cultural diversity and social justice (2013-) and is the founding Director of the Alfred Deakin Institute for Citizenship and Globalisation (ADI) at Deakin University, Australia.

Nida Denson is an Associate Professor at Western Sydney University. Her research aims to combat racism and discrimination, and to improve the health and wellbeing of marginalised groups.

Jessica Walton is a Senior Research Fellow at Deakin University and her research interests focus on racism, anti-racism, intercultural relations and educational equity

Professor Yin Paradies is a Wakaya man and Chair in Race Relations at Deakin University. He conducts research on the health, social and economic effects of racism, anti-racism theory, policy and practice as well as Indigenous knowledges and decolonisation.

Research for this publication was supported by a programme grant from the Victorian State Government, through the Centre for Resilient and Inclusive Societies (CRIS).